“Without leaps of imagination or dreaming, we lose the excitement of possibilities. Dreaming, after all is a form of planning.”

Cabarrus County is a great place to call home and we want to help to preserve North American wildlife for tomorrow.

Carolina Wildlife Sanctuary is a dream that has come to life. Our Director who was born and raised in Cabarrus county saw an ever growing community leaving less room for native wildlife and more human/animal conflicts.  We have worked very hard over the last 3 years to build a Sanctuary to temperately house Cabarrus county’s injured and orphaned wildlife while the recover before they are released back into the wild.

Executive Director: Jessica Clark is an experienced wildlife rehabilitator and a graduate of Lees-McRae College with a degree in biology with emphasis on wildlife rehabilitation. She has worked at multiple rehabilitation centers on the eastern coast, from as far north as Ohio to the most southern part of Miami Florida, and some places in and around North Carolina. 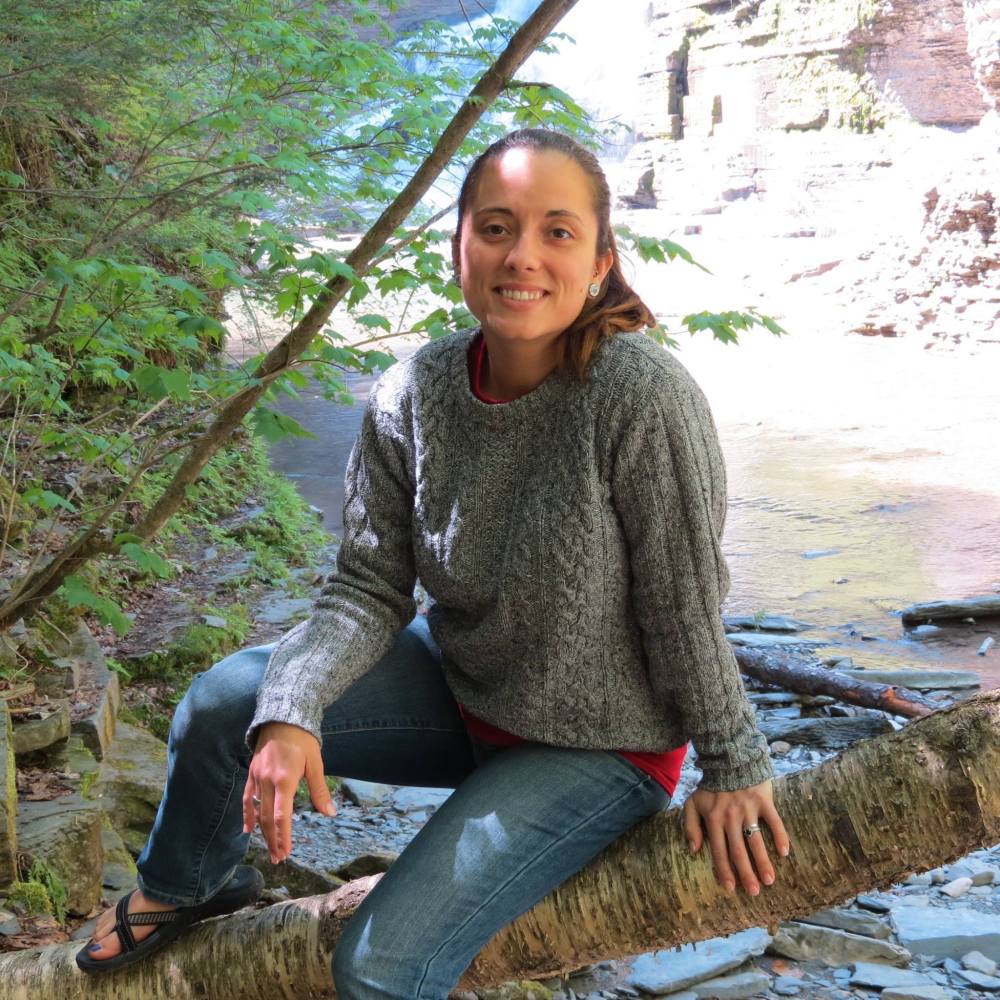